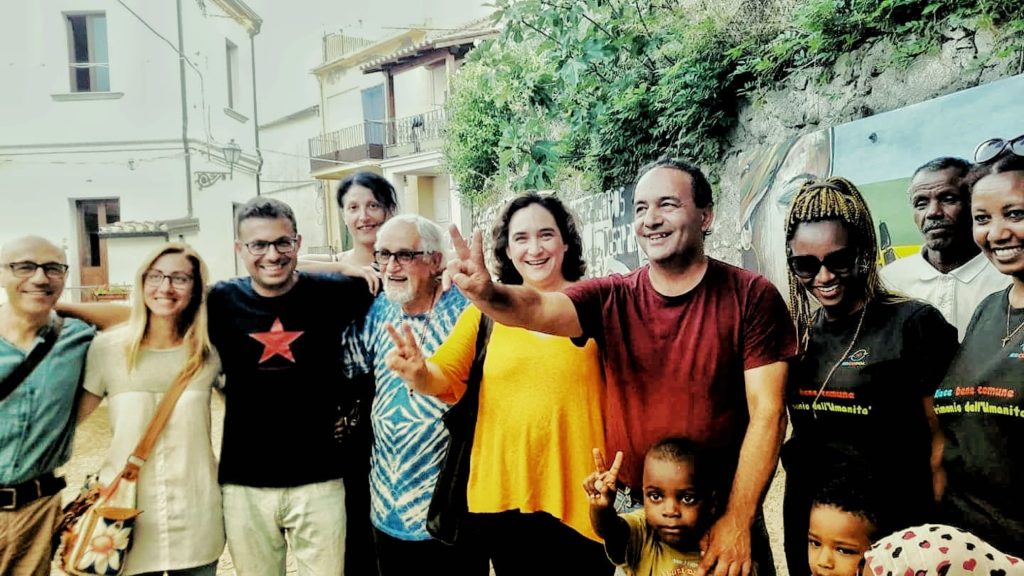 Over 90,000 signatures have been collected to nominate the town of Riace for the Nobel Peace Prize. The announcement during a Rome press conference with Mimmo Lucano

Over 90,000 signatures have been collected to nominate the Riace municipality for the Nobel Peace Prize. The announcement was made during a Rome press conference – organized by Left, the only left-wing newspaper in Italy – in which the former mayor of the Calabria town, Mimmo Lucano, took part. Some of those involved in the campaign for the collection of signatures includes the Left magazine and Rete dei Comuni Solidali, as well as 2,750 university professors, dozens of MPs and 1,250 associations. On Thursday the reasons for the candidature and the signatures will be sent to the Nobel Peace Prize Committee in Oslo. «This collection of signatures is news that pleasing to me in a period of overriding bitterness,» Lucano said. «I would like to share this with all the refugees of Riace and those of the entire world,» he added, «including those of San Ferdinando, in the Gioia Tauro plains, where on February 1 we will be holding a demonstration to shed light on the very serious situation there.» «They arrested me for a crime of humanity,» Lucano had said on October 3, after he was arrested for aiding and abetting clandestine migration. After 20 years of working in migrant reception, Lucano had made Riace into a model to be followed around the world, taking on symbolic value for a welcoming Italy. 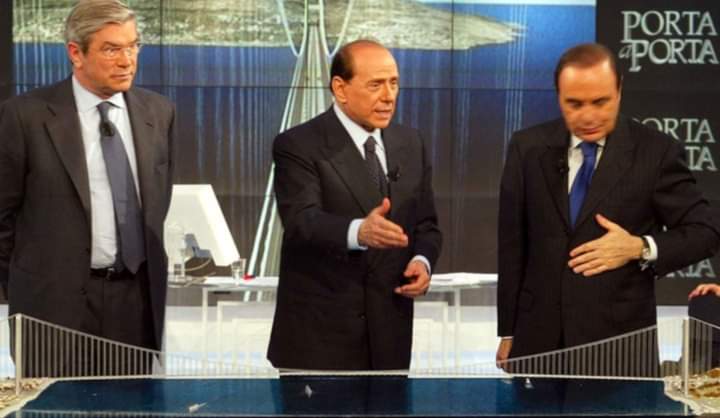 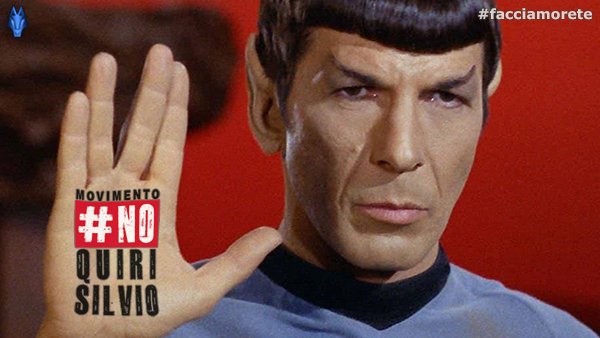 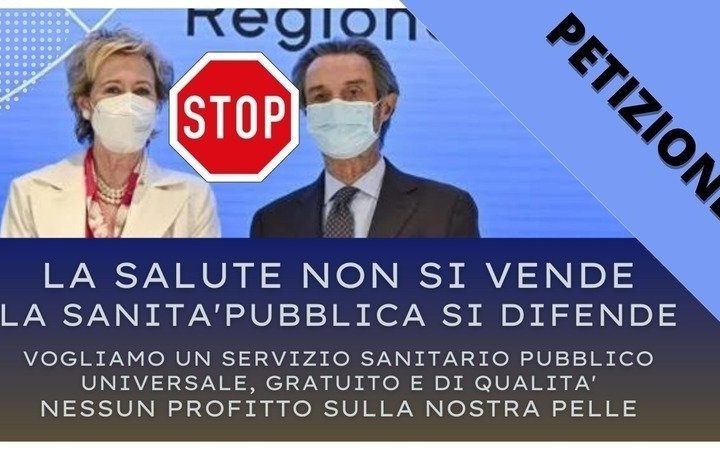 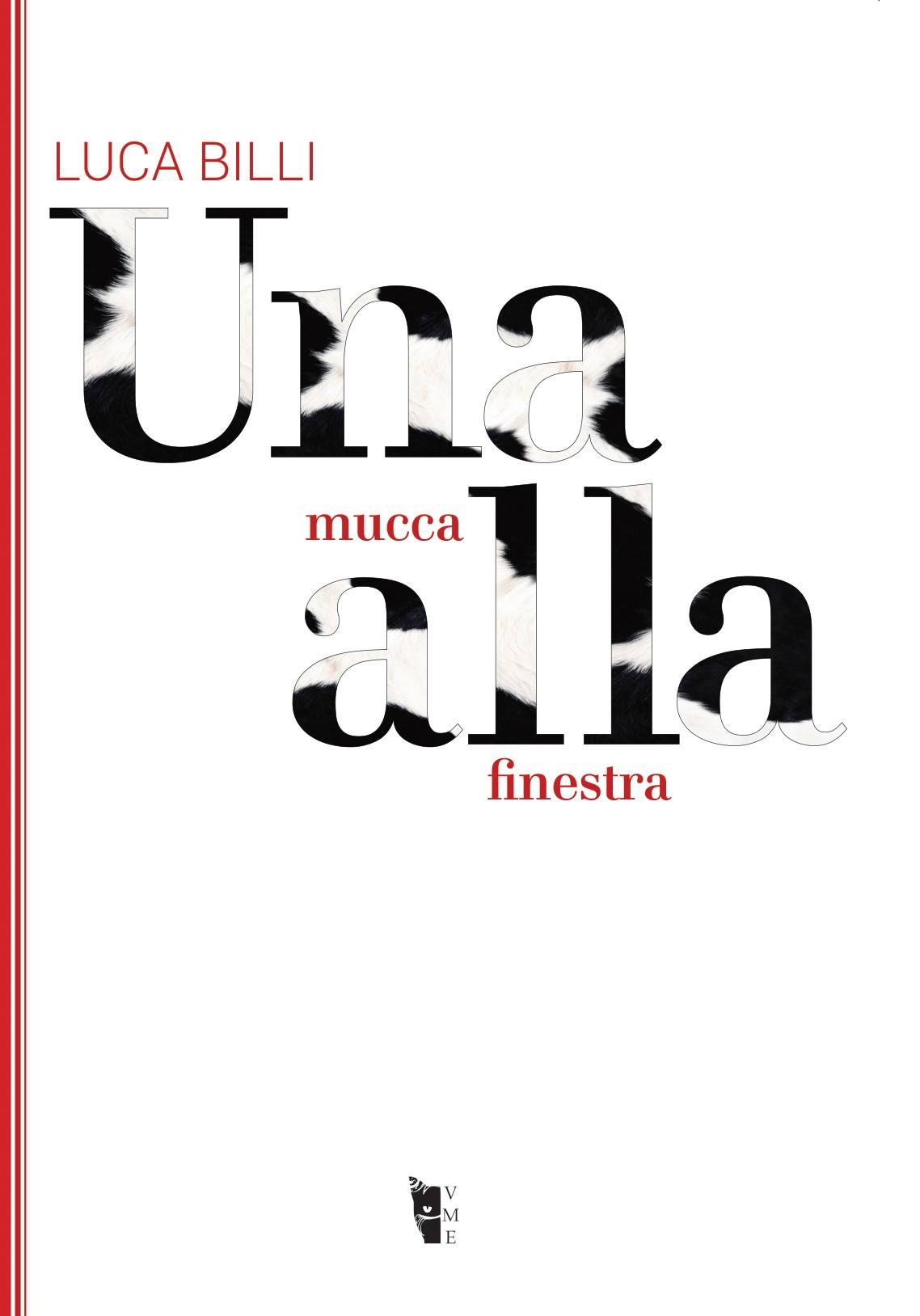 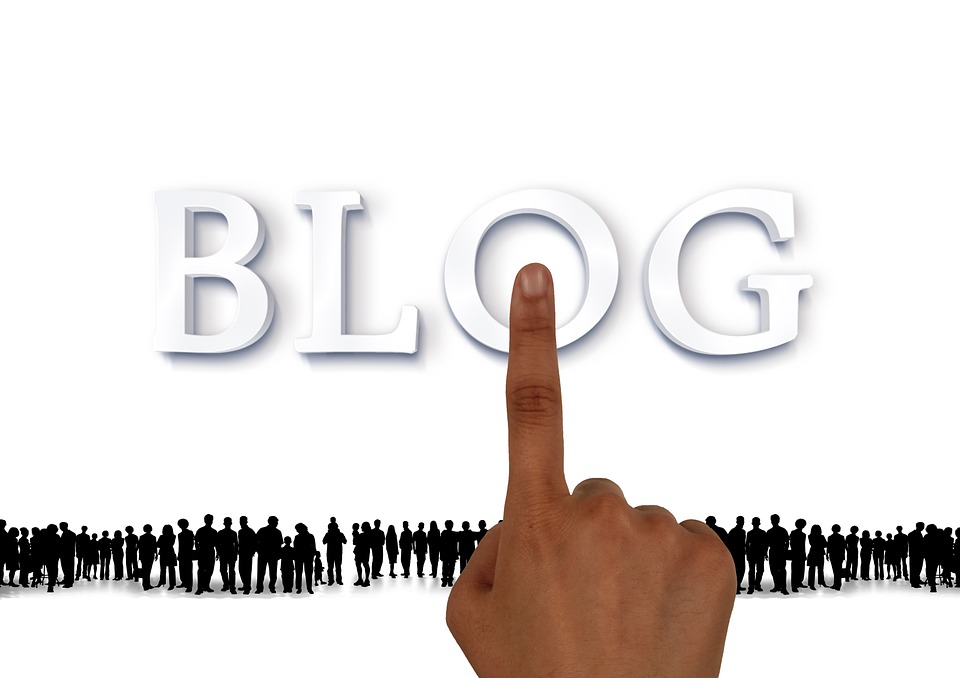 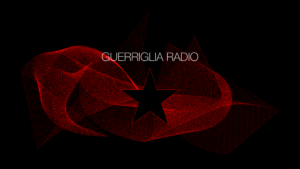 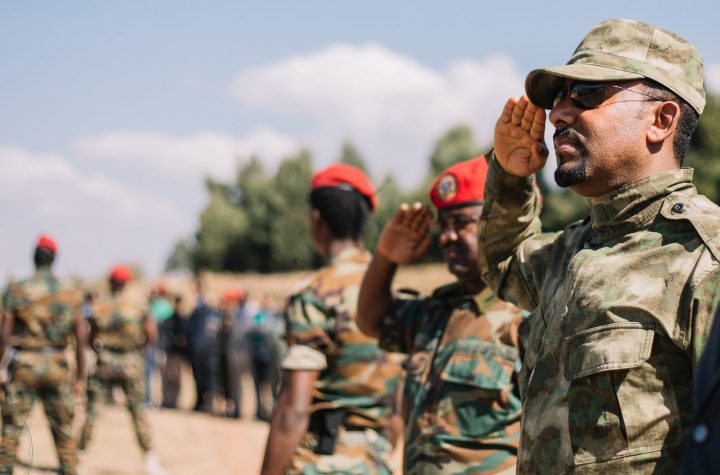 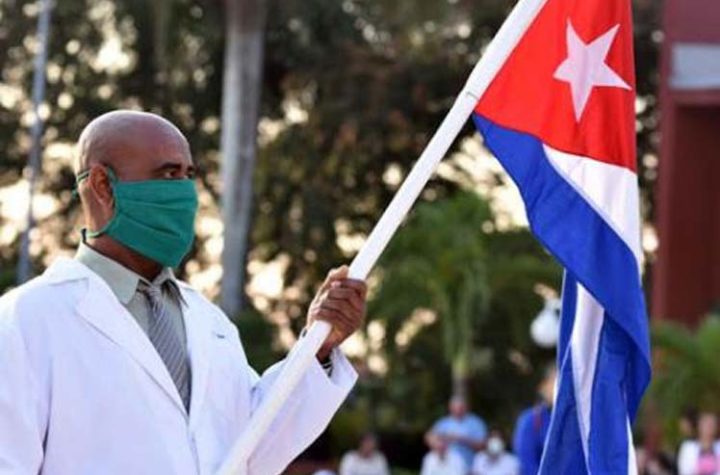